Taking the Step Toward Micro-donations

Every so often I’m in line checking out at the grocery store when the cashier asks, “would you like to add one or two dollars to your total to support [insert charity]?” I have to be honest, even though it’s only a dollar, I usually say no. When asked at checkout, I’m given only a split second to decide how I feel about a charity from the name alone, I don’t have time to do any kind of research, and I don’t want to ask a follow-up question that would then extend my time at the register to hear the answer, much to the exasperation of the people in line behind me. Also, for some reason, the added ask of “or two” always makes me feel like a bad person if I only donate one dollar. I’d rather feel bad for having not donated at all instead of donating a dollar and feeling guilty for not donating more.

And from brief polls of my friends and coworkers, I am not alone in this reckoning.

However, let the record show that I do not always say no to donating at the checkout. Personally, I am much more likely to donate if I’m asked to round up my total instead of donating a whole dollar amount, and I also donate more when I already know or have a relationship with the recipient of my donation. For example, the local co-op here in Durham asks shoppers to round up their totals to go towards the day-to-day expenses of operating the shop. So what’s stopping museums from taking advantage in the same way?

The answer: not much.

Consider this question: “Would you like to round up your total to the nearest dollar to support the costs of operating the museum?” Now that is a good offer. In the ask, I am told exactly where my money will go—to support the museum’s operations—and I get the added satisfaction of having a nice round number for my total. It’s a small amount for one person, but micro-donations add up. Say you receive round-up donations on 500 transactions in a month. Assuming an average of 50 cents per donation, that is an additional $250 going towards the museum that month; the equivalent of a mid-tier membership donation, without the associated costs that come from maintaining that membership through benefits and relationship-building.

Microgiving is also important because it is another form of passive fundraising that we’ve talked about before; once your developer sets the round-up functionality on your e-commerce page online, or your IT team sets it on your cash registers in the museum, you don’t have to do the additional work of marketing the feature to your potential donors. In addition to this, anyone who comes to the museum’s online shop can be a donor. They don’t have to live near to the museum to give.

Earlier this year, GoFundMe’s philanthropic arm Crowdrise released a whitepaper based on data collected from donations made on the site in 2017. The data from Crowdrise makes two important points museums would be remiss to ignore. In 2017, the majority (58%) of donors using Crowdrise were younger, with most between the ages of 18 and 44. Donors on the site were also likely to make smaller donations—more than 68% of donations in 2017 were less than $50. In addition, most donors tended to be middle-class donors, which is a different income bracket compared to typical museum donors who give through more traditional means like yearly top-tier memberships or gala ticket purchases.

Crowdrise is just one of the more recent developments in raising donations for charities and nonprofits online. Though we’ve made a point before about not using GoFundMe or other crowdsourcing methods for museums due to the cost of time required to keep a crowdsourced donation campaign running, we still think this report presents important information to keep in mind. It makes it clear that younger donors are giving through new means like microgiving, and because the individual amount given is smaller, donors don’t have to be wealthy to give. Though a single micro-donation is not as impactful as a traditional donation, if younger generations are giving through these methods, wouldn’t it be in the museum’s long-term interests to make it easier for them to do so?

And to those who tut and say that micro-donations will never amount to anything significant, that all of these people donating small amounts online will not have an impact, I draw your attention to the O.G. microgiving campaign, started all the way back in 1938: the March of Dimes.

As most of us were not around in the 1930s, here’s a quick history of the March of Dimes. In the span of a week in January 1938, families across the country flooded the White House with letters containing dimes after hearing a radio appeal for each person listening to send a dime to support the National Foundation for Infantile Paralysis. Over 2.6 million dimes poured in, for a total of $268,000 that went towards funding polio research. And remember, this was all in a single week. This giving campaign was so successful that the Foundation eventually changed its name to match the radio slogan: the March of Dimes.

I’m not saying the first time you implement micro-donations in your museum it will be as successful as the March of Dimes. And I’m definitely not saying that micro-donations need to become the only way museums fundraise. Building lifelong goodwill for the museum through membership is and should still be the ultimate goal for sustaining museum philanthropy, but missed opportunities for micro-donations add up. Going back to the hypothetical $250 mentioned earlier, what if I rephrased it as, ‘Every month your museum loses $250 of revenue in your online shop’? If a single shop clerk was responsible for losing that money every month, they’d be fired.
You don’t have to start big. Collecting micro-donations by asking shoppers to round up in your online store is one great way to start small. For the most part, these “micro-donors” will remain anonymous. After they check out you can add a short thank you message on their receipt, but follow-up beyond that to thank them isn’t necessary. From one person, you get a very small donation that requires no follow-up, and that donation multiplied across hundreds of transactions with zero follow-up required equates to a win for the museum.
And in the end, what do you have to lose?

PrevSites In the Service of Museum Scholarship
An Editorial Calendar for Museum BlogsNext
Articles Related to Topic: 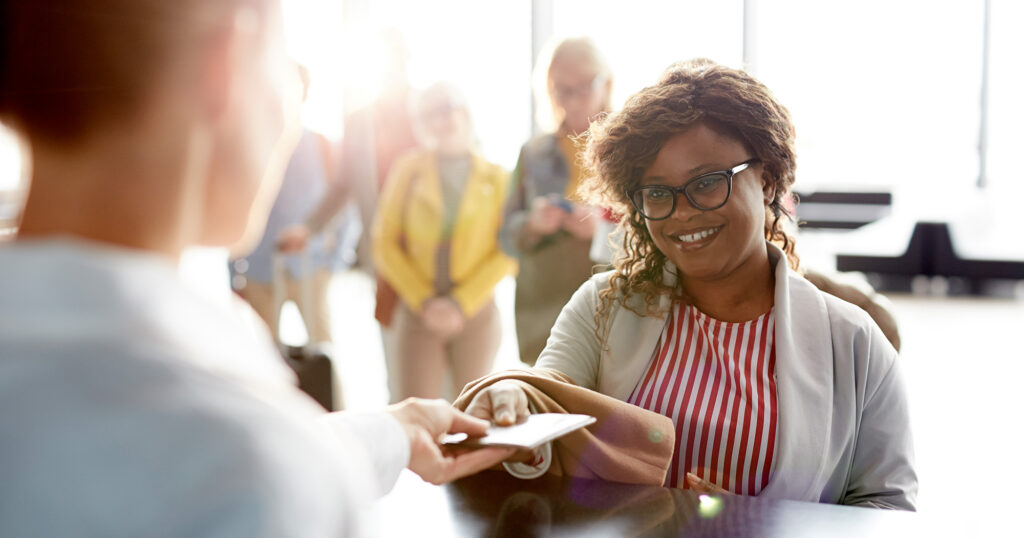 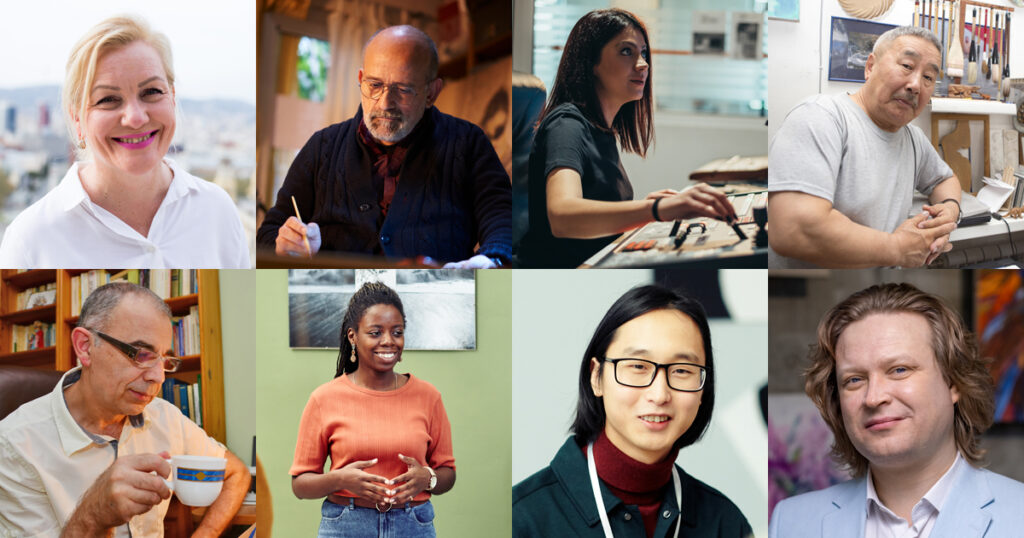 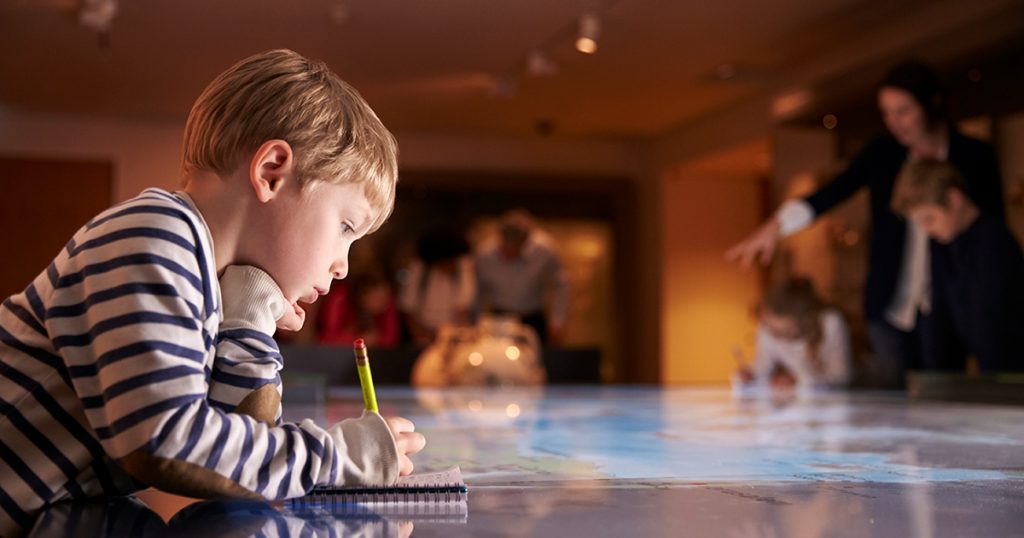 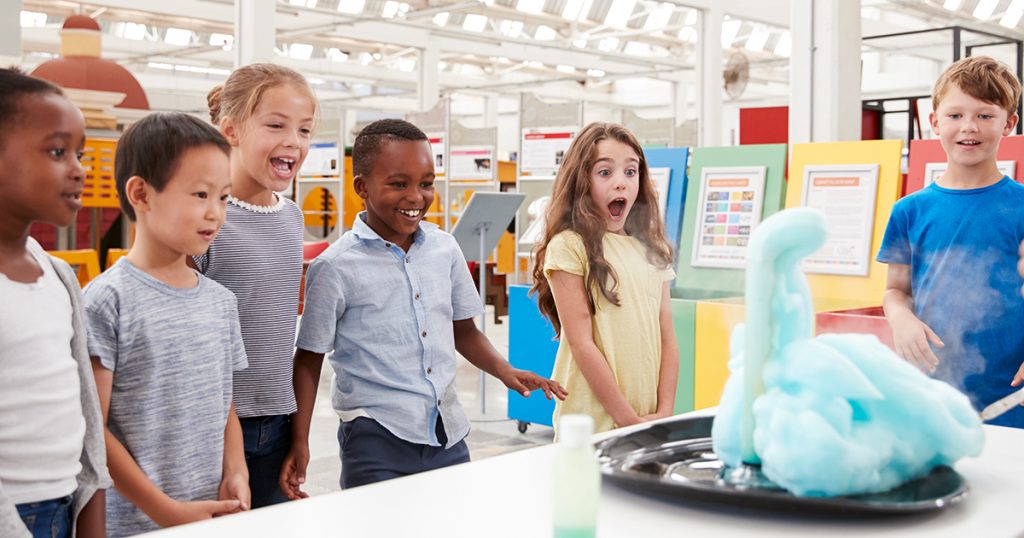 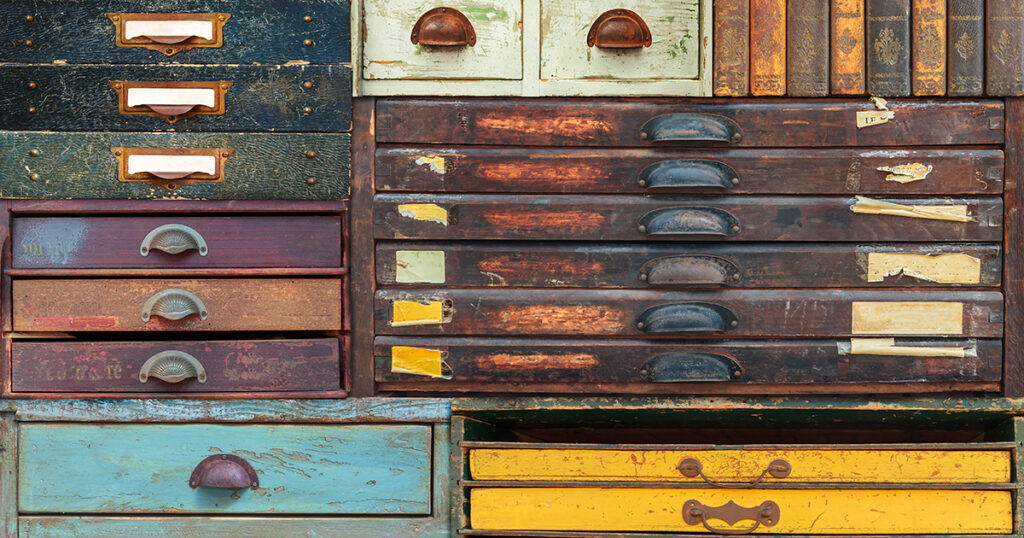 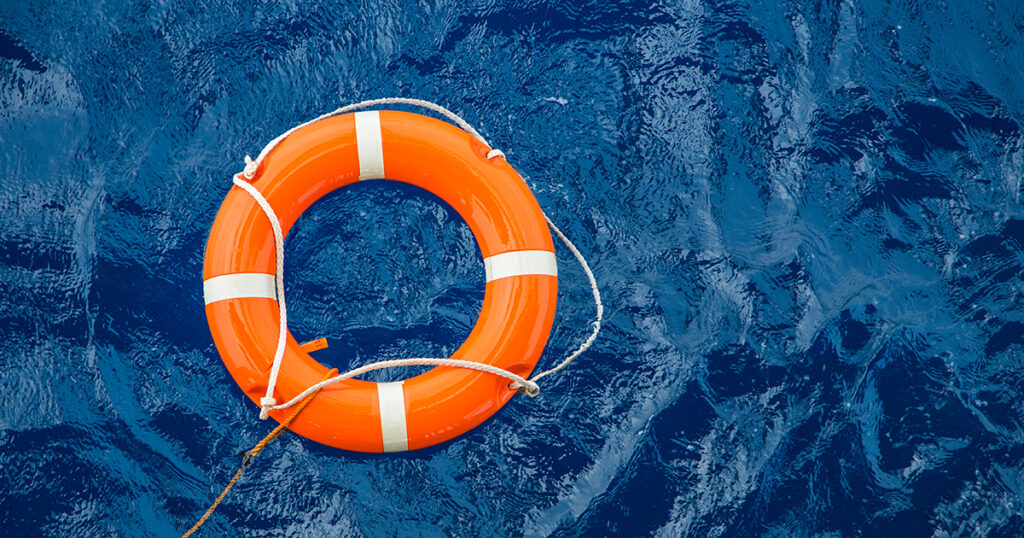 The Essential Ingredient of Support 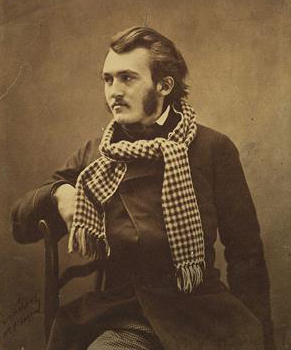 Every museum is unique. Each has a specific collection that no other museum can claim and the stories about this...
INSIGHT
in your inbox 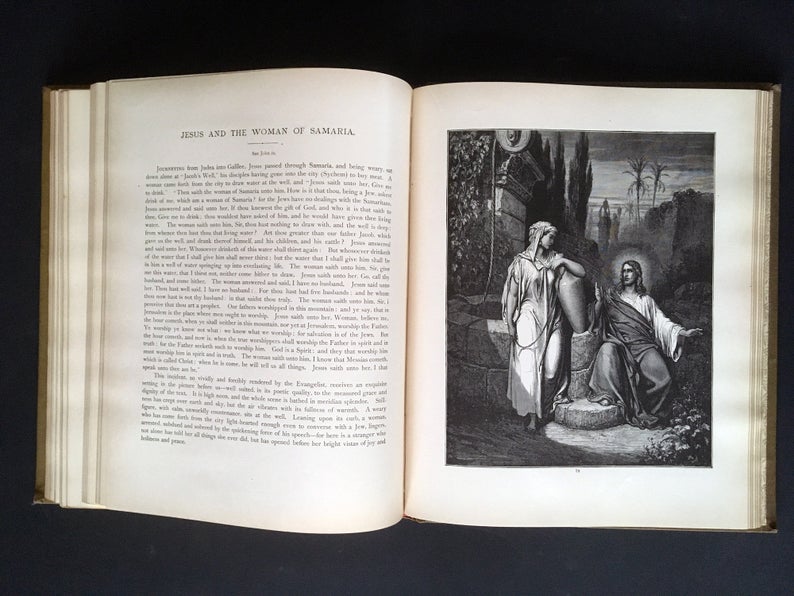